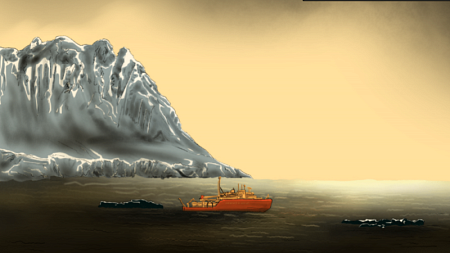 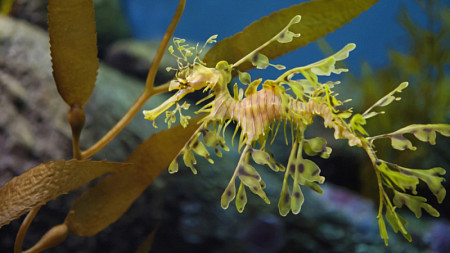 Sea dragons’ genes give clues to their distinctive looks
June 27, 2022
By sequencing the genomes of two species of sea dragons, UO researchers have found genetic clues to the sea dragons' distinctive features: They’re missing a key group of genes found in other vertebrates. Those genes help direct the development of the face, teeth and appendages, as well as parts of the nervous system. 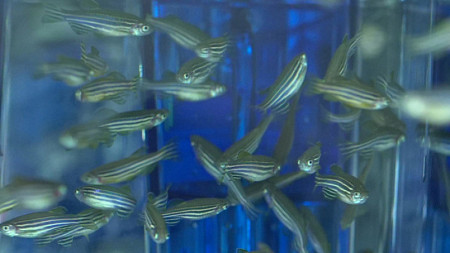 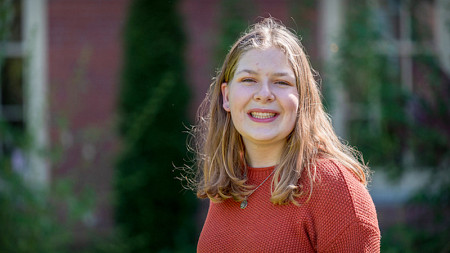 Marine biology major is among this year's Goldwater Scholars
May 16, 2022
Jenna Traver's pursuit of a marine biology degree is getting a boost from a Goldwater Foundation scholarship. 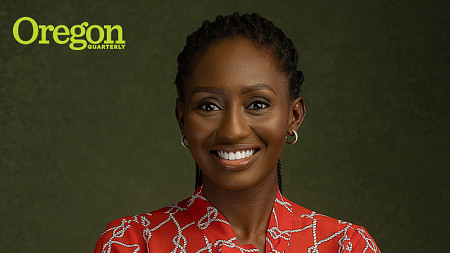 Biology Alumna Addresses Medical Needs With Emergency Response Africa
April 6, 2022
When Folake Owodunni came to the University of Oregon from Nigeria in 2005 to study premed, she knew she wanted to help people. Today, her international health technology company is poised to help people across Africa. 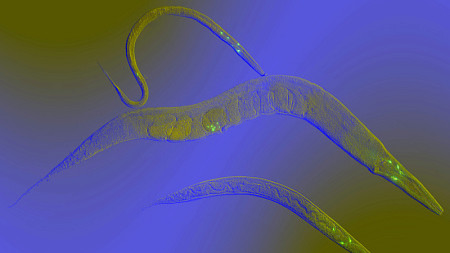 Competition among worm sperm speeds up evolution
March 21, 2022
In lab experiments that followed Caenorhabditis elegans worms for many generations, sexual selection after sperm are released was a bigger driver of evolutionary change than sexual selection before mating. Researchers in the lab of UO biologist and Provost Patrick Phillips report their findings in a paper published Feb. 14 in PLOS Genetics. 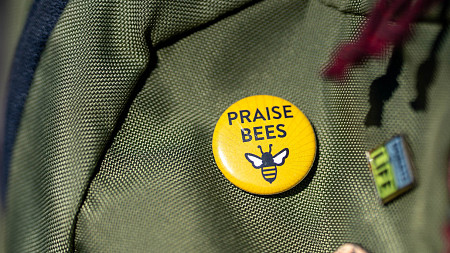 Queen of the Bees
March 15, 2022
Biologist Lauren Ponisio has a plan to help the pivotal pollinators in the Pacific Northwest 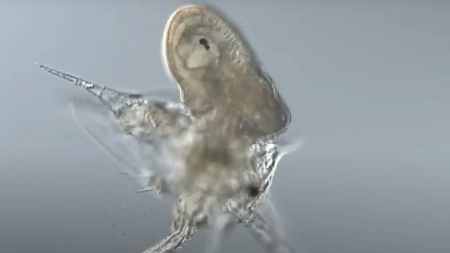 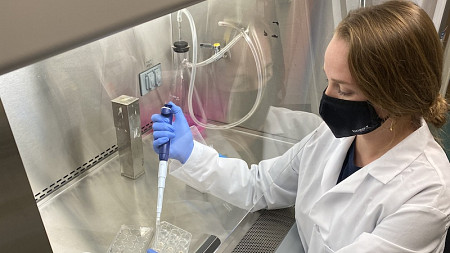 Biology postdoc is the first UO researcher to get Whitney award
February 18, 2022
Caitlin Kowalski is a postdoctoral fellow in the UO’s Barber Lab, led by biology professor Matt Barber, which investigates the evolution of host-microbe interactions. Her award from the Helen Hay Whitney Foundation is the first of its kind to a UO researcher, according to university records, and will fund her research around yeast-bacteria interactions for the next three years, beginning in April. 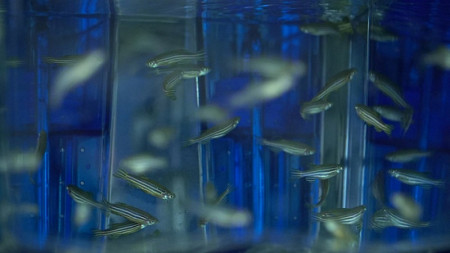 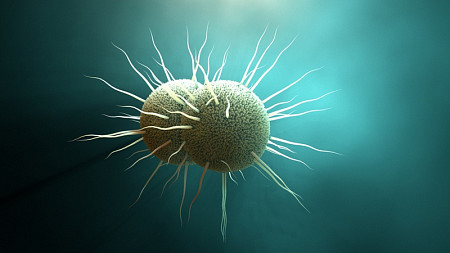 Primate proteins evolve to guard against pathogens, study finds
February 3, 2022
Proteins on the surface of cells act as sentries — and microbes hoping to invade will evolve tricks to evade these front-line defenses. But the host cell’s proteins don’t sit back helplessly. They, too, can evolve in ways that makes it harder for microbes to get through. 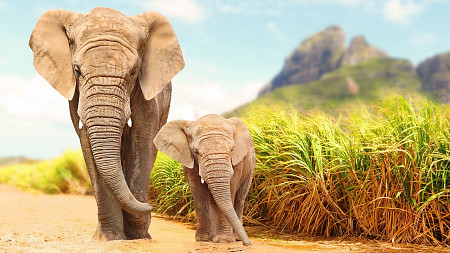 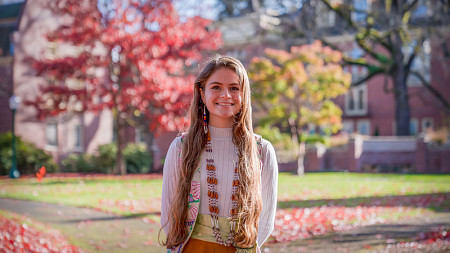 “I want more people like me in STEM:” CHC biology student Temerity Bauer fosters a supportive community for Native students
January 29, 2022
Two-time winner of the prestigious Udall Scholarship and 2018 Stamps Scholar Temerity Bauer didn’t always feel at home at the University of Oregon. One of few Native students pursuing a biology degree at UO and in the Clark Honors College, she said she felt lonely during her first few weeks of her freshman year — until she attended a potluck with the Native American Student Union. 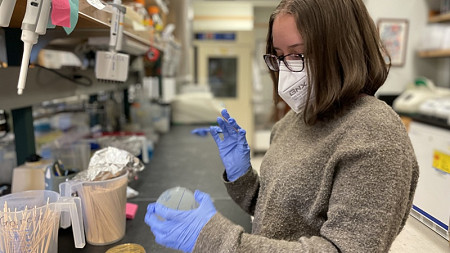 Biologists to study prions, embryos thanks to NIH grants
December 9, 2021
Two assistant professors of biology at the University of Oregon have landed prized early-stage research grants, funding their projects for the next five years.