Founded in 1976, the Environmental Studies program laid the early foundation for the UO’s strong track record in environmental research and teaching. Our excellence has helped to inspire and energize the Provost’s Environment Initiative.

With 26 core faculty and more than 100 participating faculty from 30 campus departments and programs, Environmental Studies sets the standard in interdisciplinary dialogue and collaboration. Our teaching and research spans across the humanities, social sciences, natural sciences, design fields, and education.

Our degree programs are flexible and tailored to meet specific educational and career goals, providing students with the opportunities to work alongside world-class scholars and researchers, develop concrete skills and analytical abilities, and gain hands-on experience relevant to careers in government agencies, non-government organizations, private industry, and academic fields.

How Environmental Studies Expands Your Horizons

"Environmental Studies at the UO was far more than an academic experience; it was a jolt into a new way of understanding my place in the world. The diverse community of talented, value-aligned people challenged and inspired me to stretch my horizons. I will always be grateful for the Environmental Studies program for supporting me in entering the next chapter of my career and life."

In the Environmental Studies program, you can learn how to make positive changes for the environment and society, prepare yourself for meaningful work in a growing job sector, take advantage of hands-on learning experiences with issues of global importance, customize your course plan to align with your academic and career goals, and gain a deeper and more holistic understanding of the world around you.

We recognize that many social justice issues intersect with environmental issues, and every community must collaborate on environmental solutions. These include working to make land access equitable to all, correcting the legacy of environmental racism, and allying with Indigenous communities in our work against climate change, which disproportionately impacts their lives and livelihoods. Faculty in the Environmental Studies department have organized conferences, symposia and initiatives that emphasize the intersectional nature of social and environmental issues through disciplines like environmental justice, environmental humanities and environmental policy. One example of this work, an intercollegiate and regional partnership called the Pacific Northwest Just Futures Institute, has been funded by the Andrew W. Mellon Foundation.

Service-Learning in our Community

Learn from Experts in the Field

Research in Environmental Studies is highly interdisciplinary and aimed at solving major environmental problems affecting people and ecosystems. Our faculty include leading scholars in the natural sciences, social sciences, environmental humanities, and design who work collaboratively with community partners and researchers all over the world.

Whether it’s through experiential learning in the Environmental Leadership Program, work experience in an environmentally focused internship, pursuing research toward a thesis, or joining one of our many field-based courses, students in the Environmental Studies program have many avenues to discover how our discipline applies to life beyond campus.

Undergraduate students have a range of scholarships available to them through both the College of Arts and Sciences and university-wide programs. Being a Graduate Employee in the Environmental Studies department offers our graduate students income as they gain experience through teaching and assisting with courses and discussion sections. We also offer reimbursement to graduate students for research expenditures on an annual basis, and an annual graduate student teaching award.

Our undergraduate coordinator meets with prospective students to discuss Environmental Studies program opportunities and expectations, and helps connect current students to resources, such as Tykeson Advising, the Office of the Registrar’s petition process, and potential faculty research advisors. We also offer perspective from our Ecopeers, who are student workers available to chat about their experiences.

The University of Oregon is located on Kalapuya Ilihi, the traditional indigenous homeland of the Kalapuya people. Following treaties between 1851 and 1855, Kalapuya people were dispossessed of their indigenous homeland by the United States government and forcibly removed to the Coast Reservation in Western Oregon. Today, Kalapuya descendants are primarily citizens of the Confederated Tribes of Grand Ronde and the Confederated Tribes of Siletz Indians, and they continue to make important contributions to their communities, to the UO, to Oregon, and to the world.

Give to the Environmental Studies Program

Give to the Environmental Leadership Program 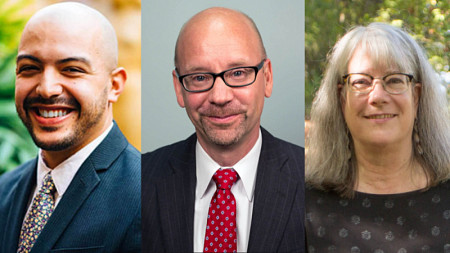 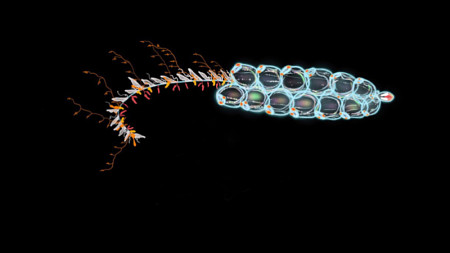 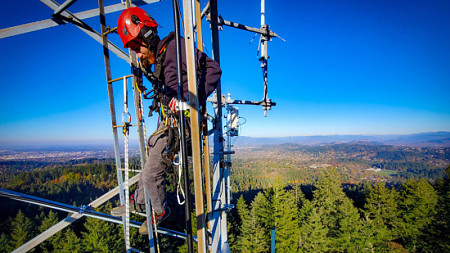